Panel Title: Mobility and Big Data: adding an M to the Vs, or not?

Big Data is the new big thing in data management. Various Vs have been proposed to define the term “big data” with Volume, Variety and Velocity being the most prominent among them. In this panel, we shall focus on the mobility aspect. Does mobility introduce new challenges, aspects and opportunities to big data research and practice? We shall view mobility in a broad sense to encompass all aspects related to wireless, portable and tiny devices and the data that are produced and consumed by such devices. Such data may be small but are of extreme volume, variety and velocity, as well of high variability and low veracity.

The panelists will be asked to identify the characteristics of mobile data (if any) that require revising data management techniques for big data viewed from various perspectives, human and computational, including issues such as personalization, privacy, energy, and distribution. Other questions to be addressed by the panel include: What new approaches and tools are required to manage mobile big data? Are there any applications pertinent to mobile big data? For example, novel applications that exploit big data produced from mobile devices, or run on mobile devices and access or manage big data.


Specific questions to be discussed include

Evaggelia Pitoura is a Professor with the Computer Science and Engineering Department, University of Ioannina, Ioannina, Greece where she also leads the Distributed Data Management Group. She received the B.Sc. degree from the University of Patras, Greece and the M.Sc. and Ph.D. degrees from Purdue University. Her research interests are in the area of data management systems with a recent focus on social networks and graphs. She serves regularly on the PC of all major conferences in her field, she is on the editorial board of the TKDE and DAPD journals and among other she is/was PC chair of EDBT 2016, pc co-chair of ICDE 2012, Demo PC co-chair of VLDB12 and Poster committee co-chair of WWW 2010 and WWW 2009. For her research, she has received three Best Paper Awards (ICDE 1999, VLDB 2013, DBSocial 2013), a Marie Currie Fellowship (2009) and two Recognition of Service Awards from ACM.

Panos K. Chrysanthis is a Professor of Computer Science and the founder and director of the Advanced Data Management Technologies Laboratory at the University of Pittsburgh. He received his BS degree (Physics with concentration in Computer Science, 1982) from the University of Athens, Greece. He earned his MS and PhD degrees (Computer and Information Sciences, 1986 and 1991) from the University of Massachusetts at Amherst. Among his research interests are big database systems, data stream processing, mobile and pervasive data management, and distributed computing. He has fostered interdisciplinary collaborations between computer science, medicine, astronomy and mechanical engineering, both within and outside the University of Pittsburgh. His research contributions in principles, algorithms and prototypes to data management have been documented in more than 150 papers in top journals and prestigious, peer-reviewed conferences and workshops. In 1995, he received one of the first NSF CAREER Awards for his pioneer work on mobile data management and in 2010, he was recognized as a Distinguished Scientist by ACM. In 2007, he was also elevated to the level of a Senior Member of IEEE. The impact of his work is also evident in his appointment to the editorial board of several journals, his selection as a General and Program Chair of conferences and workshops – including MDM 2003, 2005, 2011 and 2014 and his invitations as a keynote speaker in various meetings. He was invited to offer tutorials, contribute book chapters, and organize and participate in NSF planning meetings. He has repeatedly served as a Program Committee member in all major data management conferences and his work has appeared in textbooks.

Christian S. Jensen is an Obel Professor of Computer Science at Aalborg University, Denmark. He was a Professor at Aarhus University for a 3-year period from 2010 to 2013, and he was previously at Aalborg University for two decades. He recently spent a 1-year sabbatical at Google Inc., Mountain View. His research concerns data management and data-intensive systems, and its focus is on temporal and spatio-temporal data management. Christian is an ACM and an IEEE fellow, and he is a member of the Academia Europaea, the Royal Danish Academy of Sciences and Letters, and the Danish Academy of Technical Sciences. He has received several national and international awards for his research. He is Editor-in-Chief of ACM TODS and was an Editor-in-Chief of The VLDB Journal from 2008 to 2014. 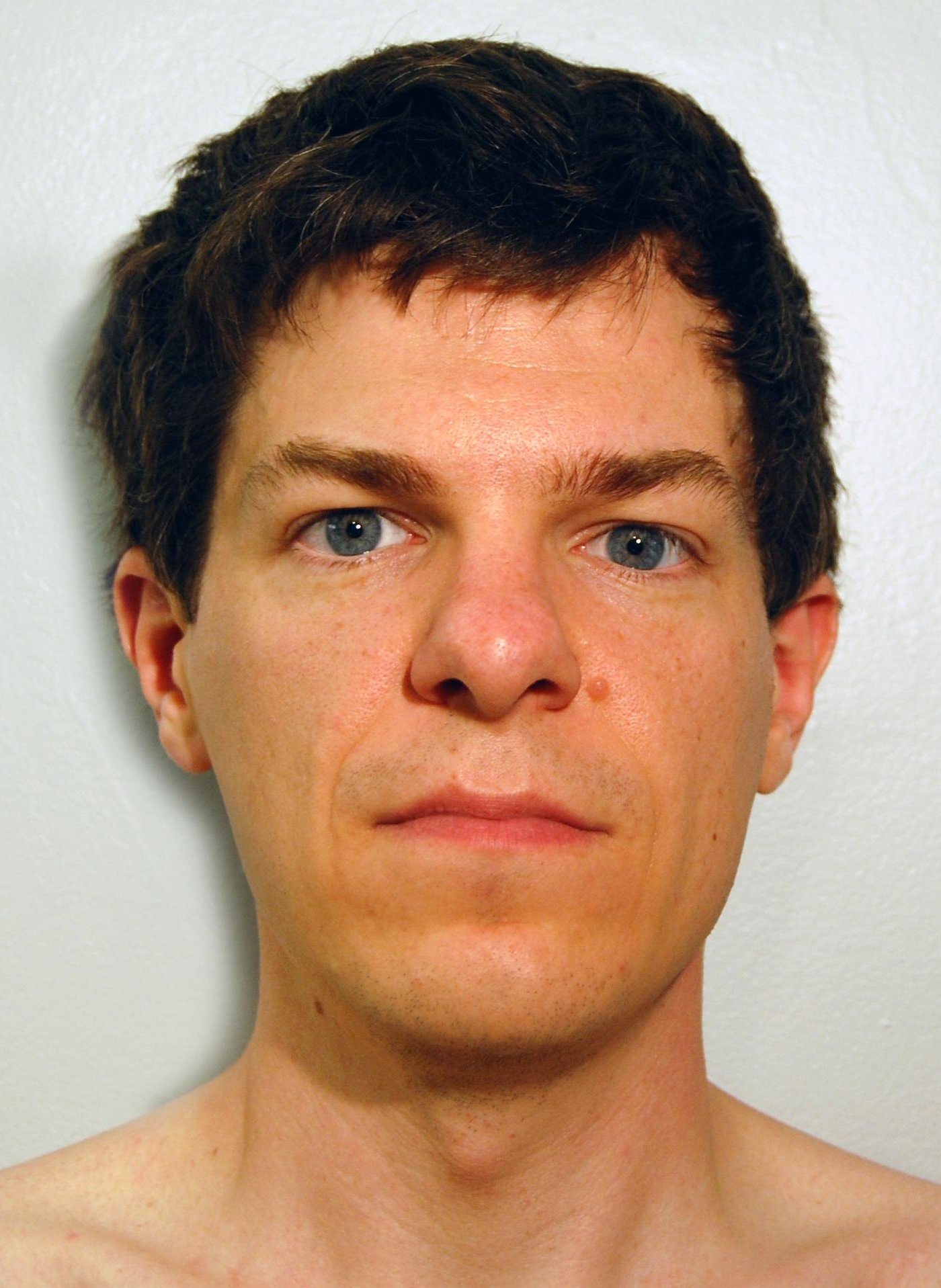 Andy Pavlo is an Assistant Professor of Databaseology in the Computer Science Department at Carnegie Mellon University.

Stephen Walkauskas is a Software Engineering Manager at HP Vertica (that's his official title but really he's a Software Engineer who happens to know how much everyone else on the team makes). He joined Vertica in its very early stages. A few years ago he started a Pittsburgh office and has assembled a team that works on Hadoop integration, recovery, backup and restore and storage optimizations. Prior to joining Vertica he was one of the very first developers at Endeca. During his eight year span there the company grew to over 500 employees and was later acquired by Oracle for over $1B. Stephen holds a B.S. in Physics from Boston College. He enjoyed the computational side of his physics work and chose a career in software engineering. Stephen is originally from Pittsburgh, PA.